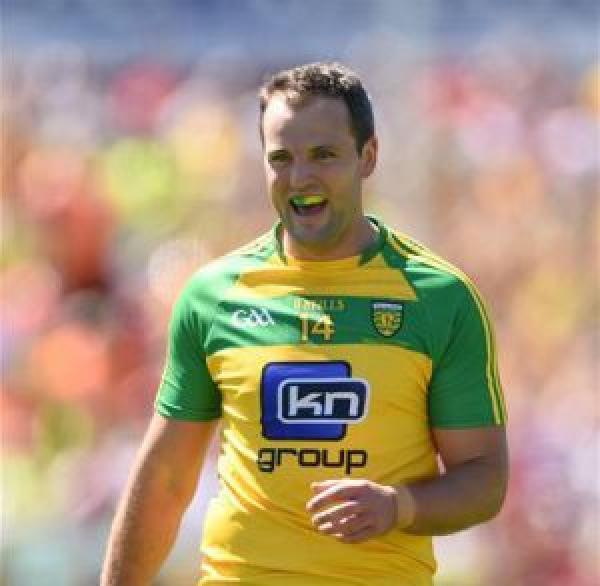 I would like to go 1800s just to get a quick glimpse to how people survived without phones and machinery. Some of the most beautiful buildings have been built over a hundred years ago and to think they were all done by hand is flabbergasting really.

I would have been a fan of any Roald Dahl and his books. The BFG, Charlie and the Chocolate Factory and James and the Giant Peach were particular favourites. When reading you created a picture of the story in your head and you felt like you were in a different world with the characters in it. The films that were later brought out never were a patch on our own imaginations!

I would like to be able to become invisible at times! Would be a fun power to have!

Playing football and training with friends for Donegal is the best thing in the world! Just love it, a dream come true for me.